An uncommon path to e-scrap CEO 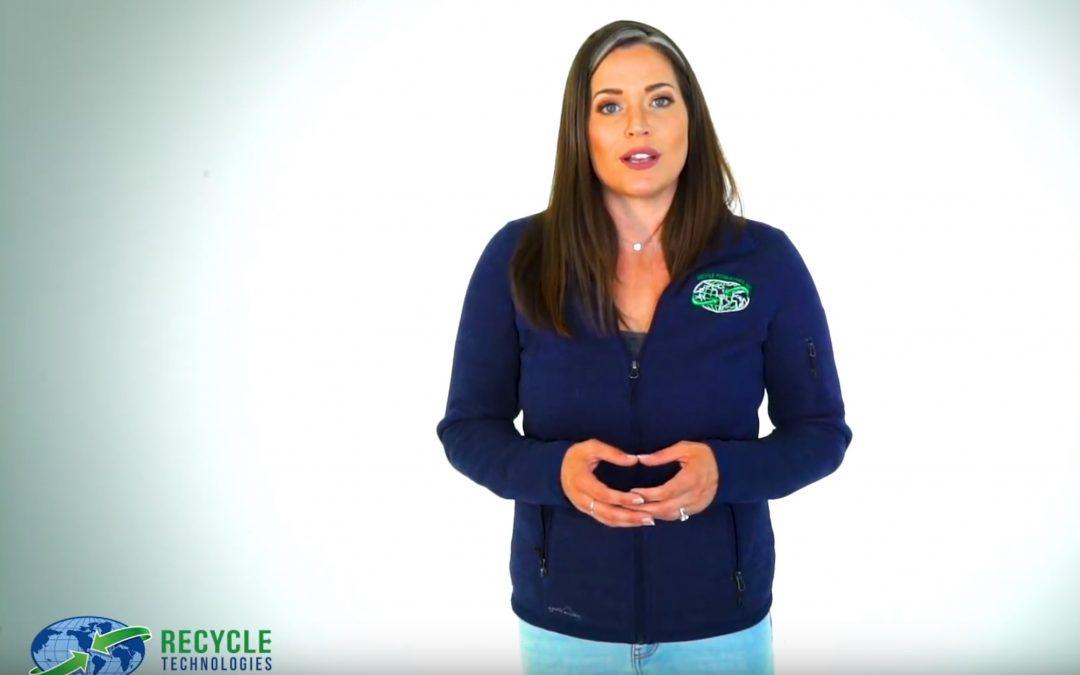 Posted on E-Scrap News on September 24, 2020 by Colin Straub

After Recycle Technologies changed hands earlier this year, Lydia Keith began leading the Minnesota-based processor. She’s an industry newcomer who has spent much of her professional life in theater, which gives her a unique view of the sector.

Recycle Technologies processes e-scrap and a variety of lightbulbs. Based in Minneapolis with a satellite facility in Waukesha, Wis., the company focuses on e-scrap from the commercial sector but also handles some residential material.

The company started in 1993 and most recently sold in April, when Keith came on as CEO. It was her first foray into the e-scrap world.

“I remember thinking, ‘Okay, this is not exactly what I pictured,’” Keith said in a recent interview.

“The sheer volume is kind of mindblowing,” she added.

Another observation, five months into her time in the e-scrap world?

“Recycling is a dirty job, but it’s one that has to be done and it has such a clean, positive impact on the other end that it makes it worth it,” Keith said.

Background in the arts

Keith majored in theater and graduated in 2008. She then found freelance work directing, teaching, choreographing, and performing for about five years.

She enjoyed the chaotic pace of the performance world, but after working on shows with six-days-a-week performance schedules, she began reconsidering the full-time theater career.

“To think about doing that all the time was challenging, to say the least,” Keith said.

She began finding jobs through a temp agency, including one at a freight forwarding company in St. Paul, Minn. A long-term position opened up handling ocean exports, and Keith took the opportunity to learn that job. She found she enjoyed the work immediately.

“I have always had a creative outlet for my creative side, and now I got to use the logical part of my brain that wants to put all the pieces together and find solutions and solve problems,” she said.

After handling ocean freight forwarding for several companies, a new opportunity opened up. Keith’s husband had worked at several e-scrap processing and resale firms in Minneapolis, and he had connections with a buyer who was considering purchasing Recycle Technologies and was looking for someone to lead the company.

Keith was offered the job, and because she was interested in a new challenge, she jumped at the opportunity. It was her first experience with the e-scrap sector, although she had some familiarity with the industry because her husband had worked for processors.

“I went from theater to freight forwarding, and that was the extent of my job history,” she said with a laugh. “It’s not like I used to be a dismantler in the warehouse.”

Keith brings an interest in education to the company, making a concerted effort to communicate proper electronics recycling practices to the general public. She said that is valuable even with her company’s focus on the business sector.

“Our goal is to work with commercial businesses, because that’s where the volume is, that’s where you’re getting a large number of things in a short amount of time,” she said. “Until your individual consumer is educated on e-waste, they can’t bring that knowledge to their job to make sure their business is recycling appropriately.”

Recycle Technologies collects bulbs and e-scrap at both locations, but all e-scrap is processed in Minneapolis and all bulbs are handled in Wisconsin.

At the 12,000-square-foot Minneapolis site, employees manually dismantle all manner of devices, and they sort the individual components. The facility processes about 1.2 million pounds per year.

“If it has a cable, a cord, if it uses batteries or electricity, we’ll take it,” Keith said.

The company was gearing up to purchase a shredder and expand the e-scrap facility, until COVID-19 derailed those plans.

Although the coronavirus pandemic added additional challenges during the company acquisition, Recycle Technologies was able to remain open with some modifications.

One key impact the company experienced was lower volumes coming in. Annual collection events tied to Earth Day in April were all canceled.

“It wasn’t like we were not having any business, but it was definitely a slowdown through April, May and June,” Keith said.

Meanwhile, beyond collection event disruption, consumers and companies that were considering upgrading equipment and retiring old assets are largely holding off amid the financial uncertainty.

“Everyone is kind of just biding their time, using their funds wisely and being patient,” Keith said.

We offer recycling solutions for a broad range of electronic and computer-related products.